Park Guell: the most beautiful park in Barcelona. History and Tickets

Park Guell is one of the main attractions in Barcelona, declared an UNESCO World Heritage in 1984.

It is one of the most important works of Antoni Gaudí, the same architect that designed Sagrada Familia, Casa Batlló, Casa Milá, etc.

Your journey in Barcelona will be considered incomplete without visiting the most beautiful park in town.

Millions of people visit it every year so, if you are a person that hates getting in the long line for purchasing the entry tickets, we strongly suggest you to buy your tickets online.

The park was initially considered as a portion of a premium residential complex, but throughout the decades, this idea has been discarded because the rich Catalan people thought that it was too far from the city center.

In fact, at the end, only two houses were built: one of them was bought from Gaudí and he lived there with his family from 1906 to 1926.

This house is now the Gaudí House Museum and contains a collection of furnitures of the architect and some of his original works.

The park was built from 1900 to 1914 and officially opened its doors to the public in 1926. In fact, the difficulties in selling the spaces, transformed the park in a huge private garden, that was used only fror some public events.

Eusebi Güell died in 1918, leaving the park to his heirs, that decided to offer it to the City Council, that bought it and opened as a municipal park in 1926.

Antoni Gaudí was a Catalan architect and one of the main exponents of Catalan Modernism. He’s not known just for designing the Park Guell, but also for his other relevant works: Sagrada Familia, Casa Batlló, Casa Milá, Casa Vicens, etc.

The entrance to the park is free, but there is an area that you can visit only with the ticket (that you can also buy online to avoid long queues).

The paid area is the one where the most relevant things are located in and we really suggest you to visit it.

Here you can find the popular Banc de Trencadis (a mosaic tile bench with vibrant colors along the terrace), El Drac (the famous mosaic salamander statue), the Hall of Columns (a forest made of more than 80 columns), etc.

The other part of the park is completely free and it is more than the 90% of all the area, so it’s very big!

Gaudí was deeply influenced by the natural environment and surroundings and included in his art. Buildings, roads, and sculptures were designed according to the topography of the mountain.

The viaducts running along the structure were adapted to the ground without any leveling by putting the retaining walls and pillars.

Banc de Trencadis, also known as the Serpentine Bench, is located on the main terrace of the park.

Gaudí designed this bench in a great way. Its back is designed in a curved way for lumbar support, which allows the air to pass through your lower back. The holes in the bench drain the water, and the white color of the seat doesn’t absorb the heat, and it remains cold on a sunny day.

El Drac is the popular mosaic salamander statue, located at the gates of Pak Guell.

It’s known with several names, like the “dragon”, the “Park Guell lizard”, the “tile-shard mosaic dragon”, etc… But it’s actually a salamander!

It also called “Hipóstila Hall” and it is literally a forest of pillars.

This space was assumed to be the area in which the marketplace would have disappeared. The sewage system continues to run through the roof that has been portrayed by an octopus on the roof.

This all was planned, designed, and established efficiently. You may want to know the reason behind selecting the roof for the drainage system and ignore the balcony.

The idea behind this system was filtration and channelization of the rainwater into the underground reservoir. This water reservoir supplies water for the irrigation system of the whole park.

You can check the directions to arrive to Park Guell by clicking on the map below.

From the metro station Alfons X (yellow line L4) you can take the “Bus Guell”, that is included for free in almost all the tickets that you can buy online.

In the list below, you can find the opening hours to visit Park Guell. You can check if there are tickets available here.

6. WHAT TO SEE NEAR PARK GUELL

The Bunkers are one of our favourite spots to enjoy the views of Barcelona.

You can reach this area by walking from Park Guell in just 5 minutes.

In the last years it became one of the main attractions in Barcelona because it’s an cool space to chill with some friends while enjoying the panorama.

During the Spanish Civil World (fought from 1936 to 1939) the Bunkers were used as anti aircraft warfare thanks to their strategic position.

Casa Vicens was built between 1883 and 1885 and it is the first masterpiece of Antoni Gaudí.

It is based in Gràcia neighborhood and it is popular thanks to his special architecture and the originality of its colors.

VISIT PARK GUELL!
Book your Tickets Online and Skip the Line!
BUY THE TICKETS!
Did you like the article?

5 cool Tours in Barcelona for a memorable experience
Read More » 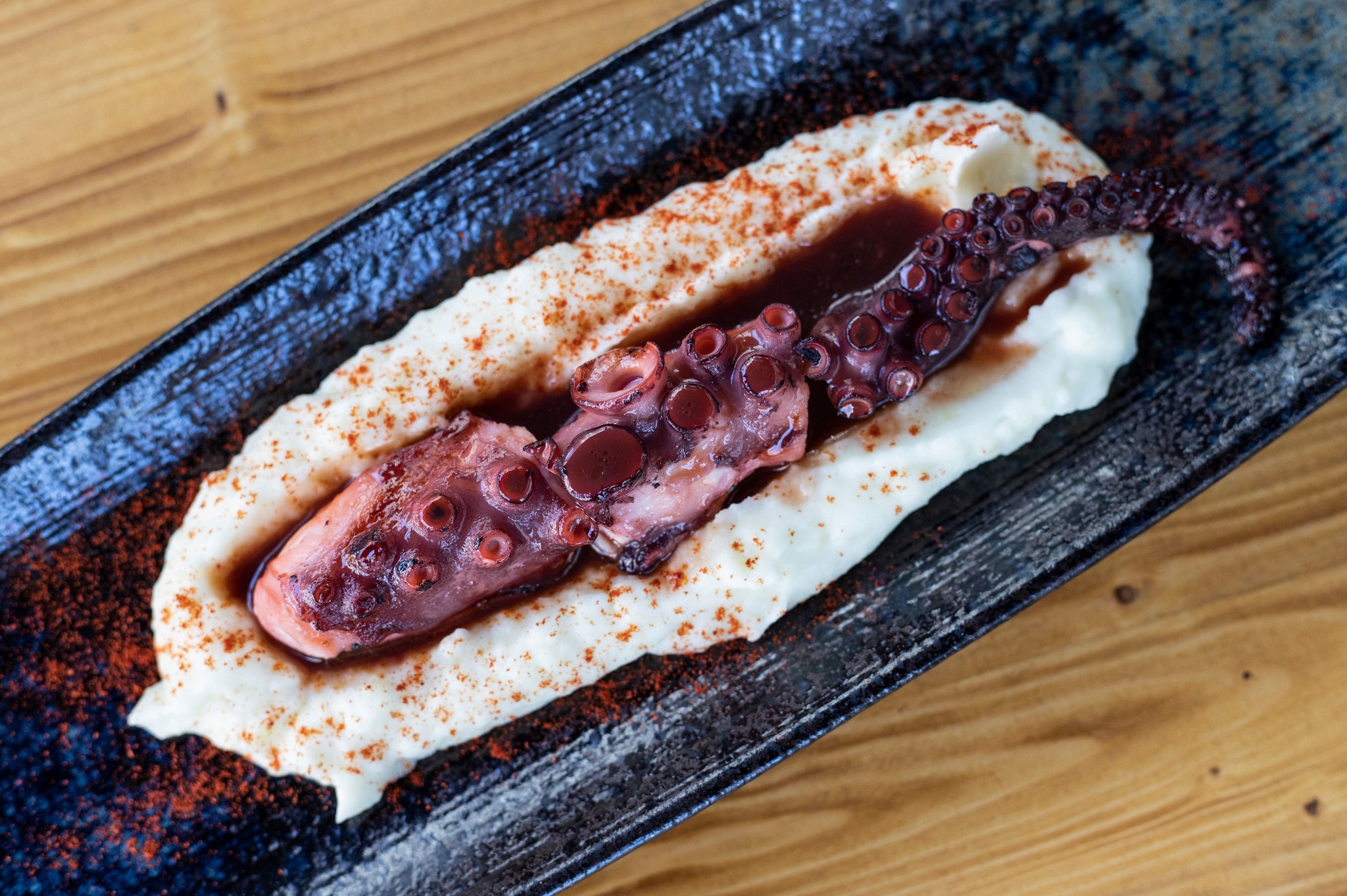 We tried one of the top 10 Restaurants in Barcelona by TripAdvisor: La Gastronomica
Read More » 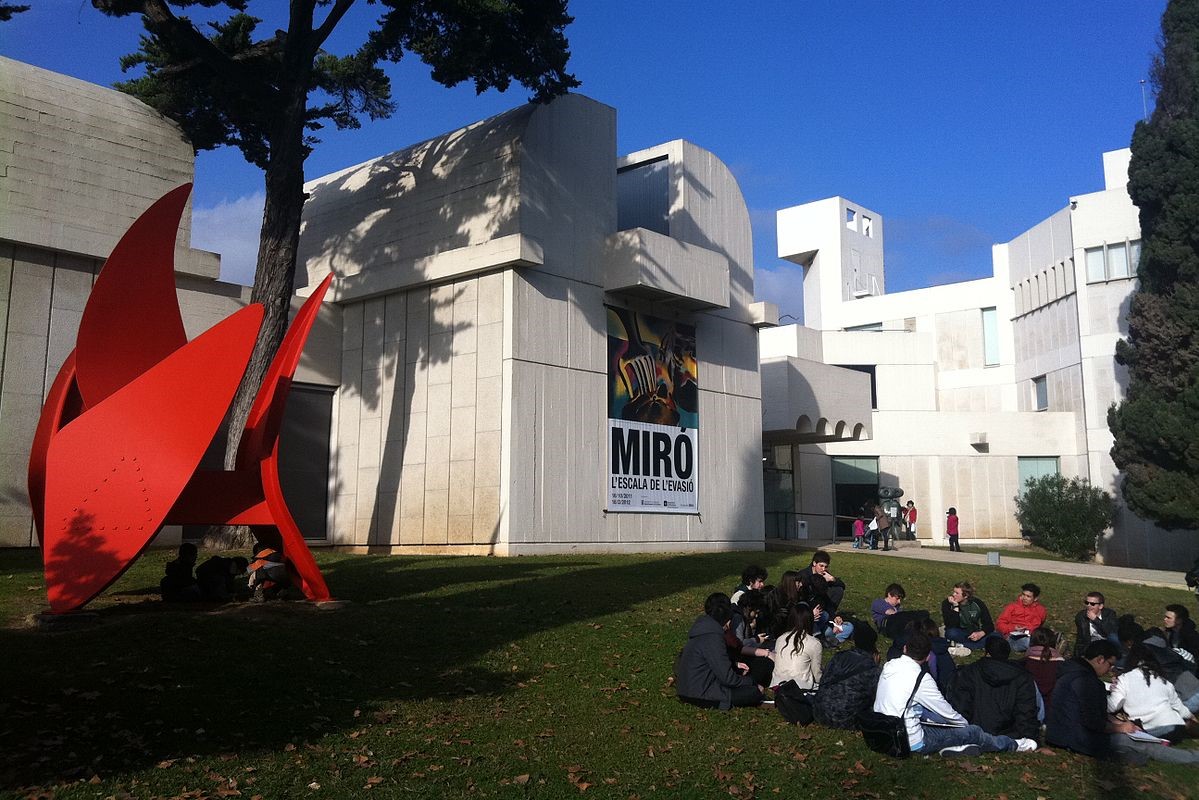