Casa Milà or La Pedrera: a stunning work of art in Barcelona. Info and Tickets

If you are in Barcelona and you don’t want to leave it without visiting the main attractions, you can’t miss Casa Milà.

Casa Milà, also known as La Pedrera, is one of the amazing artwork by Antoni Gaudí, another testimony of its genius.

It is one of the main attractions in Barcelona and is visited every day from thousands of tourists. If you want to be sure to visit it, buy your tickets online with large advance.

The construction of Casa Milà started in 1905 and completed in 1912. At those times, Passeig de Gràcia was the most important avenue of Barcelona, and only rich people could live there.

In 1905, Pere Milà and Roser Segimon married and decided to buy a detached house, commissioning to Antoni Gaudí the building of the new property. The idea was to live on the main floor and rent the other apartments of the structure.

Casa Milá, declared World Heritage Site in 1984 by UNESCO, is also called La Pedrera because of the use of stone blocks in the façade: the word pedrera means quarry in Catalan.

Antoni Gaudí was a Catalan architect and one of the main exponents of Catalan Modernism. He’s not known just for designing the Casa Milà, but also for his other relevant works: Sagrada Familia, Casa Batlló, Park Guell, Casa Vicens, etc.

3. THE FAÇADE OF CASA MILÀ

Casa Milá is considered a masterpiece of Catalan modernism and it’s one of the most intriguing creations of Gaudí.

The most curious part of the building is for sure the façade, with its curved form that makes it unique. It is a curtain wall composed by three types of stones: limestone from the Garraf, limestone from Ulldecona and stone from Vilafranca del Penedès.

The façade has 32 balconies with wrought-iron grilles. Looking closely at the balconies, you can notice the presence of some shapes that represent animal figures, faces and pieces of nature.

The terrace is probably the most interesting part of the building and allows you to enjoy memorable views of the city.

Walking around this unique terrace is like to visit a museum, full of different sculptures made with the typical Gaudí’s style, with everything curved.

We suggest you to visit it with a camera, you can take amazing pictures from there!

Casa Milà has two courtyards, built with the goal to improve the circulation and attract daylight into the building. It was a great innovation for those times.

The courtyards are also known for their decorations. They have different colors and they are full of paintings that remind the nature, like flowers or butterflies.

Casa Milà consists of two blocks of apartments, each one with its own entrance.

The most famous apartments are the Tenants’ Apartment, located at the 4th floor, from where you can see how the upper class was living. You can visit it and you can notice how the interior of Casa Milà was distributed.

You can also visit the apartment of the Milà family, that is located at the 1st floor of the structure.

5. HOW TO ARRIVE TO CASA MILÀ

Casa Milà is located in one of the main streets of Barcelona, Passeig de Gràcia.

The metro stop is just next to the building with two metro lines (the green line L3 and the blue line L5) and it’s called Diagonal.

In the list below, you can find the opening hours to visit Casa Milà. You can check if there are tickets available here.

Night tour from 7pm to 9pm

Night tour from 9pm to 11pm

Night tour from 9pm to 11pm

If you have plenty of time to explore the city, go and watch some of the most beautiful places to visit near Casa Milà.

It is based in Passeig de Gràcia, that is a strategic location close to the center that allows you to visit several things next to it.

Casa Batlló is another incredible building designed by Antoni Gaudí and it’s one of his most popular works.

It is also located in Passeig de Grácia and you can easily reach it by walking from Casa Milà.

This square is considered the heart of Barcelona, and it is one of our favourite meeting places.

It stands between the Eixample district of the industrial revolution and the old town (Ciutat Vella). It is the square where so many buses from the airport arrive, so it’s really probable that it will be one of the first things that you see when you visit Barcelona.

VISIT CASA MILÀ!
Book your Tickets Online and enjoy the Experience!
BUY THE TICKETS!
Did you like the article? 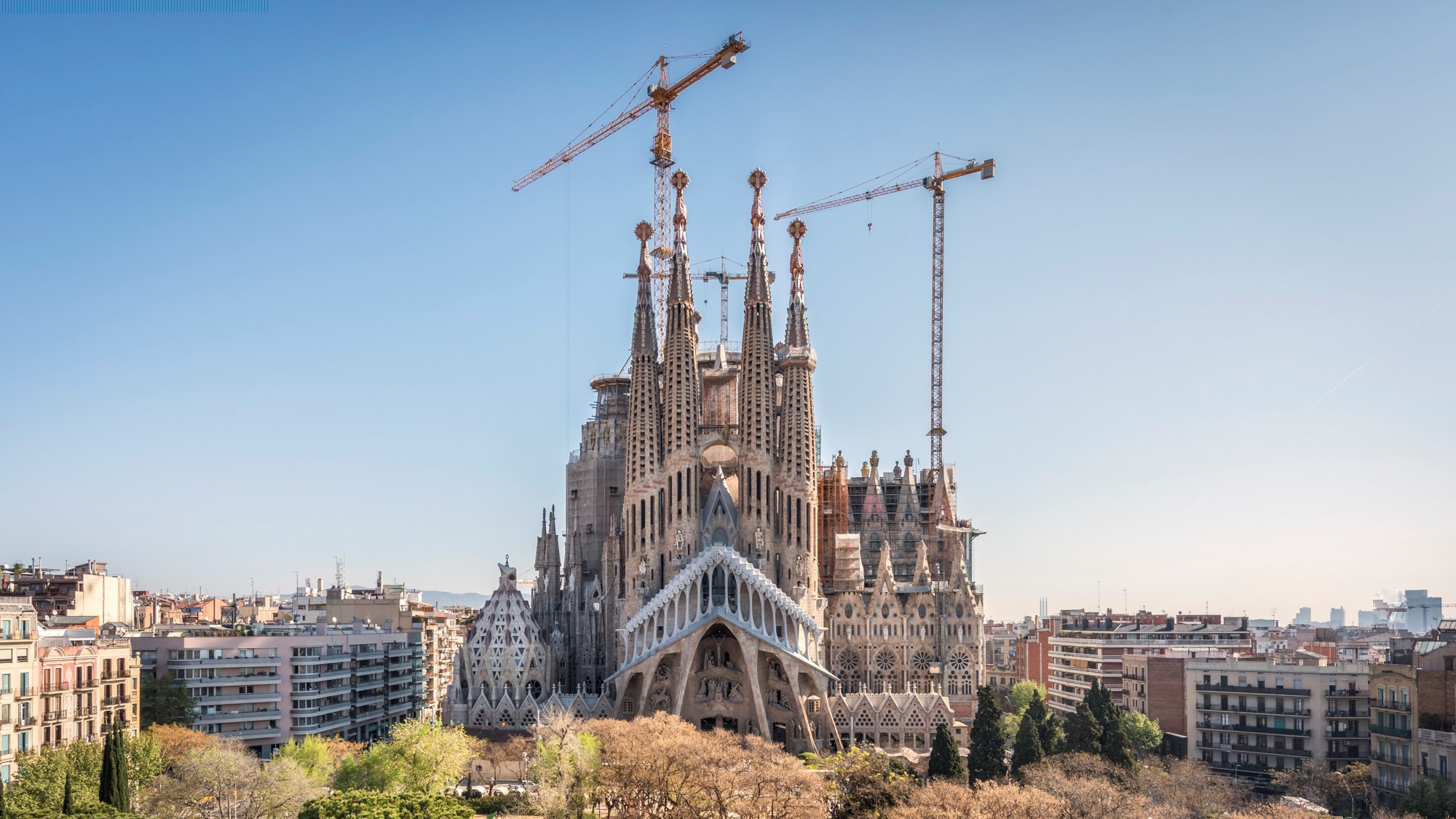 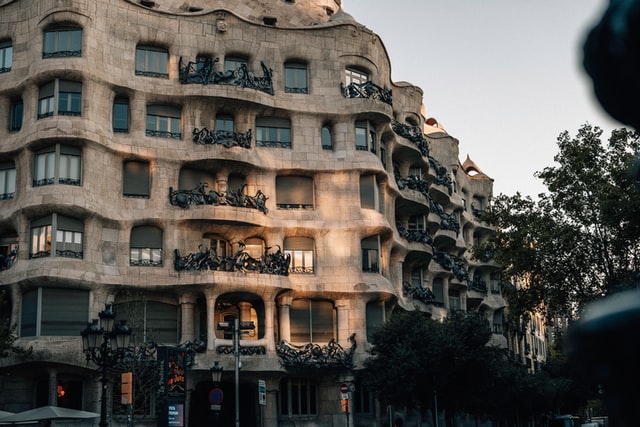 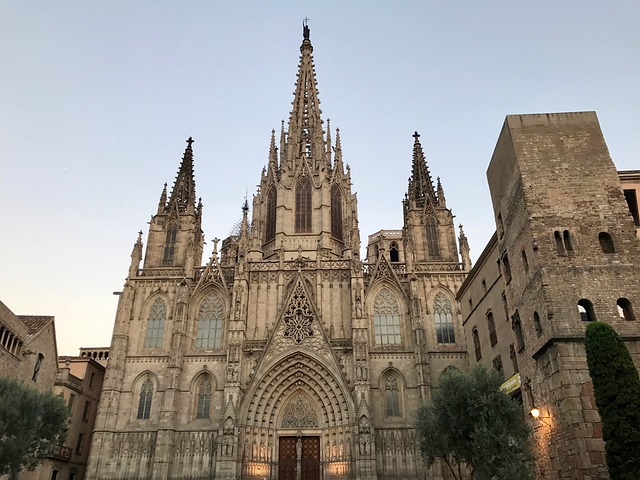