Who’s your favourite footballer? It’s almost sure that one of your favourite athletes plays or played in Camp Nou for FC Barcelona, absolutely one of the best teams of the history.

Visit Camp Nou is the dream of millions of people passionate about football, so we totally suggest you not to lose the opportunity to visit it.

After Sagrada Familia, Barcelona’s stadium is the main tourist attraction in all the region and one of the biggest ones in all Europe.

Thanks to its magnificence, millions of tourists visit it every year, that’s why it’s better to book your tickets to visit it in advance!

In this article, you can read all the information that you need to be ready for your visit. Enjoy it!

It is the third biggest football stadium in all the world in terms of capacity after the Rungrado May Day Stadium (North Corea, 150.000 seats) and the Melbourne Cricket Ground (Australia, 100.000 seats).

The previous ground of Barça Camp de Les Corts was not suitable for its fans as the seating capacity was only limited to 60.000, and there was no room for the expansion.

For this reason, the construction of Camp Nou started in 1954 and completed in 1957.

An important milestone for Camp Nou has been the 1982 FIFA World Cup. In anticipation of this big event, the stadium has undergone a relevant expansion, adding more than 22.000 new seats.

If you want to live the experience to be a famous football player or you just want to feel the emotion to walk on the same field of Messi, you must book your tickets for the tour of the stadium!

As we told you before, Camp Nou is the most visited attraction in Barcelona after Sagrada Familia, that’s why it’s better to book your tickets online before arriving in town.

In the following lines, you will discover what you will see during the tour, don’t miss it!

Start your tour of the stadium by retracing the steps of Barça players that have contributed to the history of football. The real passion of Barça is experienced after visiting the most symbolic areas of this stadium.

During the tour, you can visit the tunnel onto the pitch and guest changing room. You will have an amazing view of the whole stadium after reaching at the pitch, where you can also seat on the bench area.

You will also visit the mixed zone, television studio, locker room, commentary boxes, and press rooms. There is a multimedia space on the second floor and this is the point where your tour will come to an end.

This area was recently renovated and it is one of the most interesting parts of the tour.

Camp Nou has always been more than a stadium, and if you are a football fan, you will be going to love its historical museum.

Getting the tour of the museum is the best idea to relive the history of one of the main football teams of all time.

In the museum there are many screens and multimedia installations where you will get a great snapshot of the club’s history, reliving the most important moments and successes.

You will also have the opportunity to see the trophies that the club won and take a souvenir picture with them.

As you all know, Lionel Messi is one of the most important players of the Barça, probably the best one in the history.

In the museum, you can find an entire space dedicated exclusively to him, that occupies 70mq.

During the tour, you can enjoy all the Messi’s goals and the visitors can vote his best goal with the with the shirt of Barça.

4. HOW TO ARRIVE TO CAMP NOU

You can check the directions to arrive to Camp Nou by clicking on the map below. Its address is Carrer d’Arístides Maillol, 12 (Barcelona).

In the list below, you can find the opening hours to visit Camp Nou. You can check if there are tickets available here.

During the match days, the opening times are subjected to variations.

During La Liga and Copa del Rey match days, the tour is closed for the whole day and you can only visit the Museum and a panoramic view of the stadium until 3 hours before the start.

When there is a Champions League match, the tour is closed for the whole day of the match and for the day before. You can only visit the Museum and a panoramic view of the stadium until 3pm.

6. WHAT TO VISIT NEAR CAMP NOU

Established in 1326, this peaceful monastery was first opened to people in general in 1983 and is presently a historical center of ascetic life.

It remains in a neighborhood that was wide open until the twentieth century, and which stays as a peaceful corner of Barcelona.

The religious circle’s design feature is the huge, exquisite, three-story shelter, a gem of Catalan Gothic, that worked in the mid-fourteenth century.

This is a really relaxing space where you can spend one or two hours to recharge your batteries during your stay in Barcelona.

More than in its architectonic value, its interest consists in the surrounding park (Parc de Pedralbes), that hosts different botanic species.

VISIT CAMP NOU!
Book your Tickets Online and enjoy the Experience!
BUY THE TICKETS!
Did you like the article? 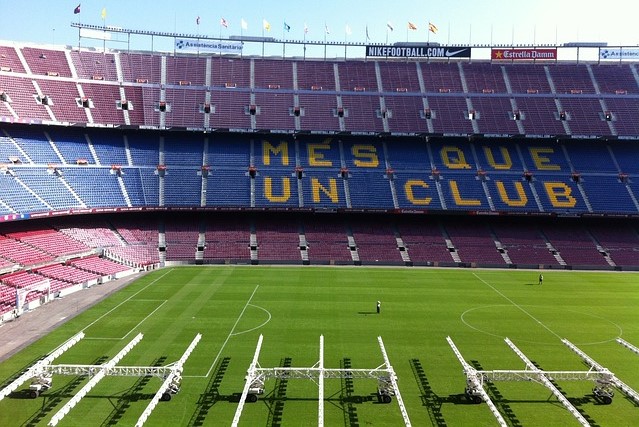 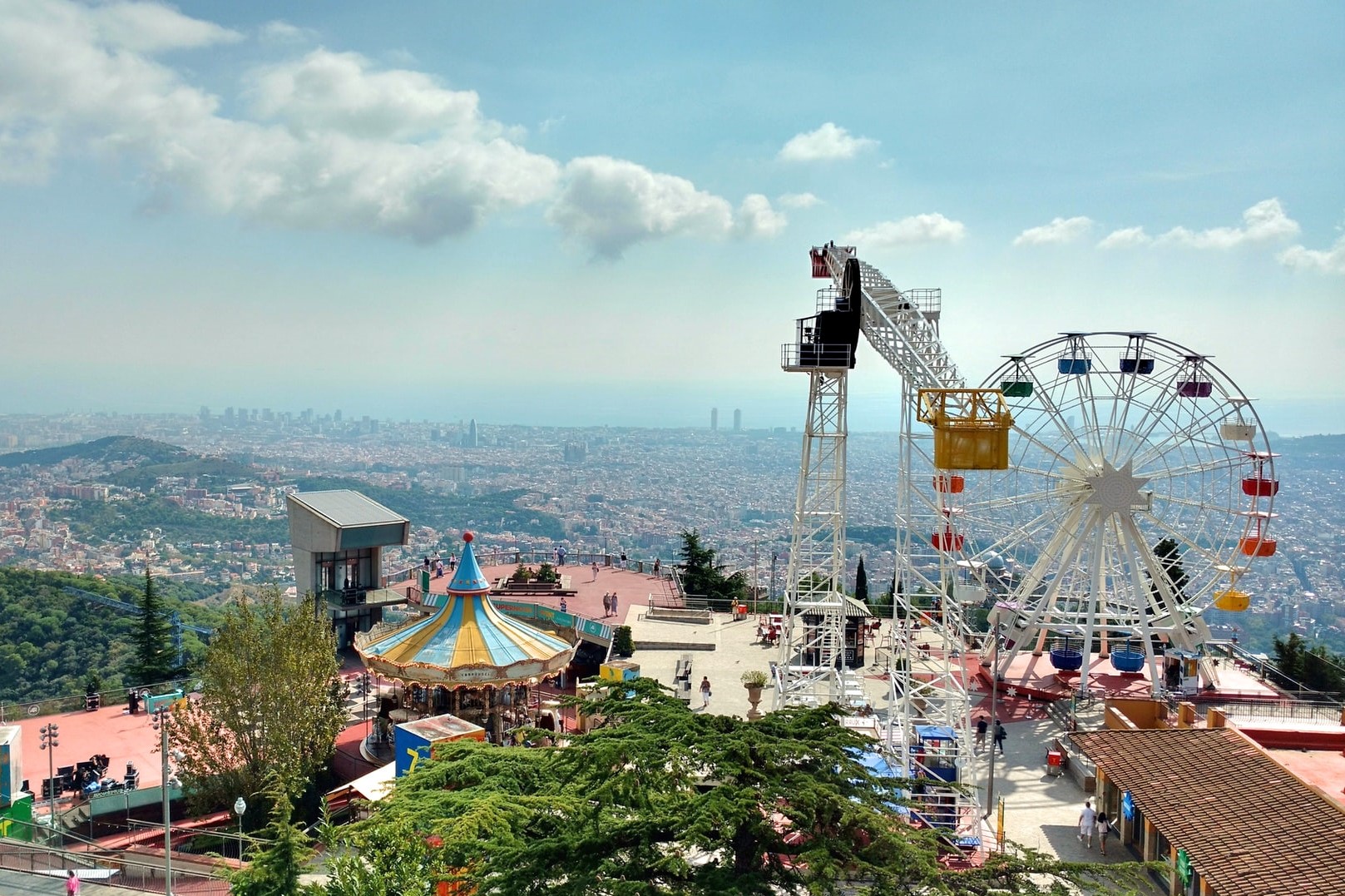 Tibidabo: the Mountain, the Temple and the Amusement Park
Read More » 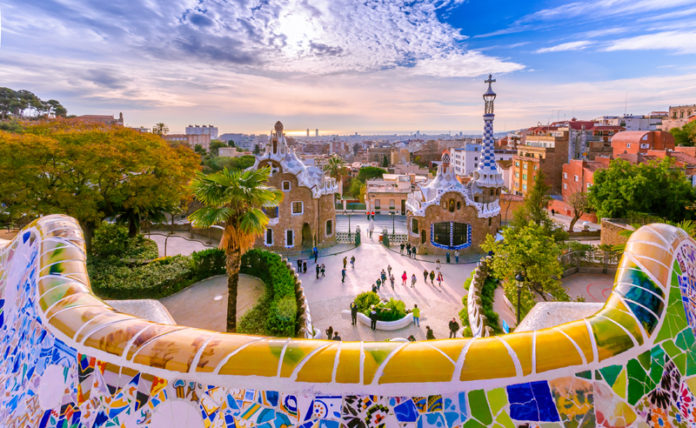